0
was successfully added to your cart.

Press enter to begin your search

We have to sail.

This is what the roman statesman and officer Gnaeus Pompeius Magnus known as ‘Pompey the Great’ said in the year 56 BC.  For many of us with lots of saltwater in our veins, this is our daily operational focus as we consider a widening range of challenges and opportunities.

Navigating today’s ships and ferry lines through the changing winds of digital, geopolitical, economic and social developments requires ferry industry leaders and managers to adjust the way forward and embrace change that meets the future needs of customers.

After many successful years running the old Ferry Shipping Conference, founded by the late Klas Brogren and Bo-Lennart Thorbjörnsson, it is now time to introduce a new shipping conference format. 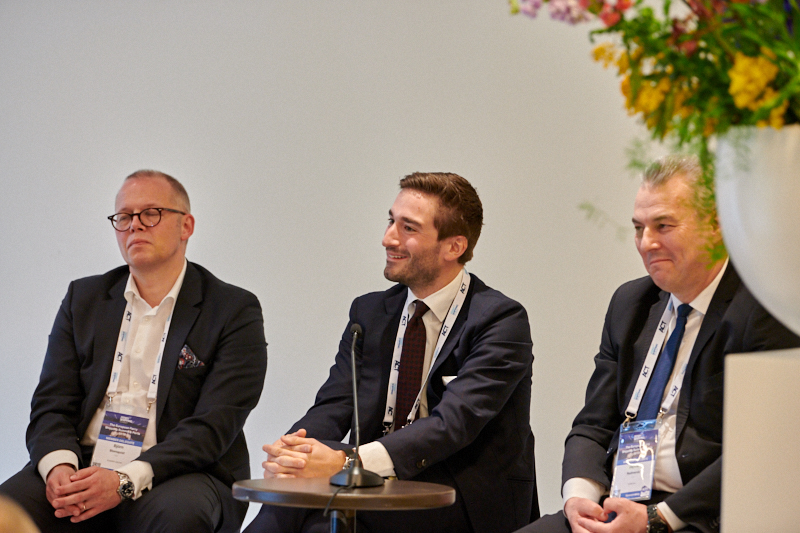 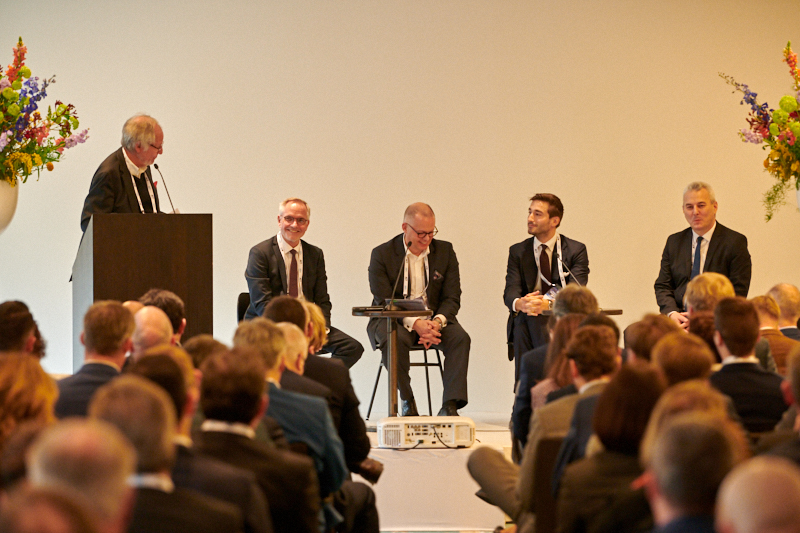 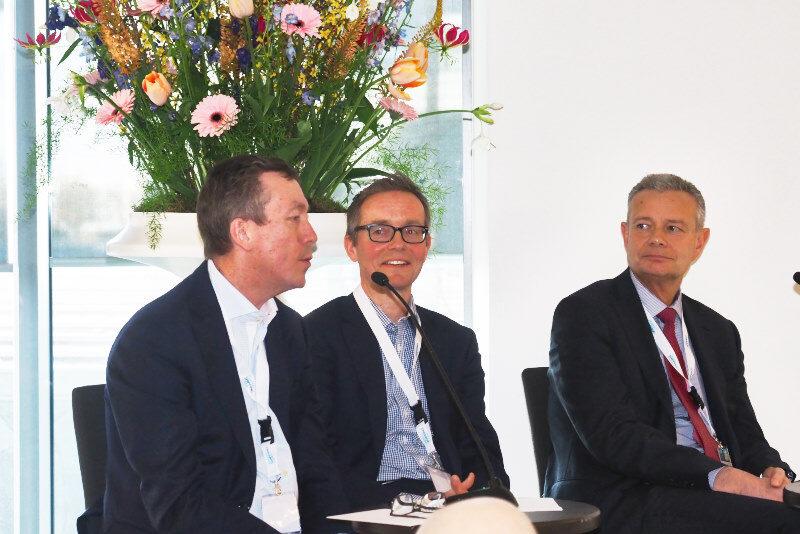 Bo-Lennart left the cooperation with Shippax and has 2018 established , with his long-time friend Frans Baud at KVSA in Amsterdam/IJmuiden a new annual ferry shipping conference concept that is responsive to meeting the changing needs of today’s ferry operator/port leaders, managers and suppliers. 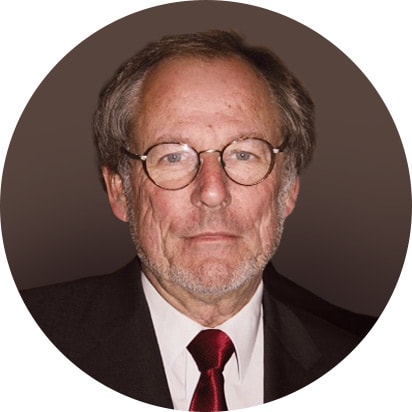 We invite you to embrace this change and enjoy our well established and exciting conference event.

All the best from

Our event will take place in fantastic Copenhagen/Malmö from 20th to 21st of September 2023 with focus on providing quality.

We are the team 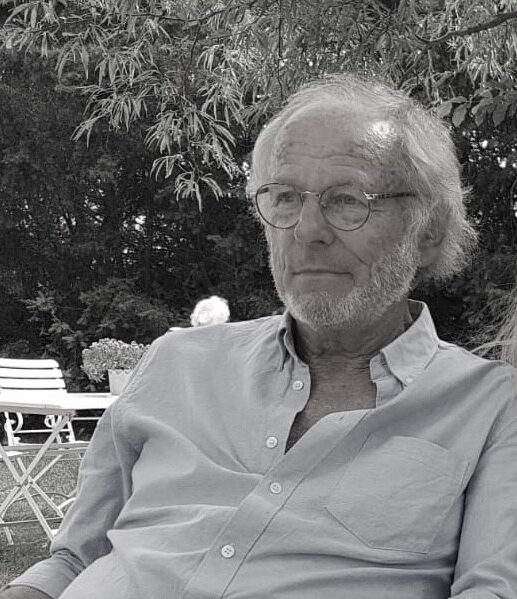 After gaining a B. Sc. in Ba and Econ at Lund University , he joined Lion Ferry AB. He was Marketing Manager and International Passenger Manager for Lion Ferry’s five European routes and markets.
In 1981, he moved to DFDS Helsingborg as Line Manager and became after two years Managing Director of DFDS in Hamburg, Germany. Continuing with DFDS, at HQ Copenhagen, in 1984, he became Group Director and head of DFDS Seaways’ six European routes. In the year 2000, he was appointed CEO and Managing Director of DFDS Group Executive Board, again based in Copenhagen. BOLT CONSULTING, was founded in 2002 and fully owned by Bo-Lennart. With his European senior advisory team an important management adviser to the ferry shipping industry. Bo-Lennart has experience as chairman and board member of several European shipping and travel companies. Finally, Bo-Lennart is the co- founder and owner of the annual “Ferry Shipping Conference” onboard. 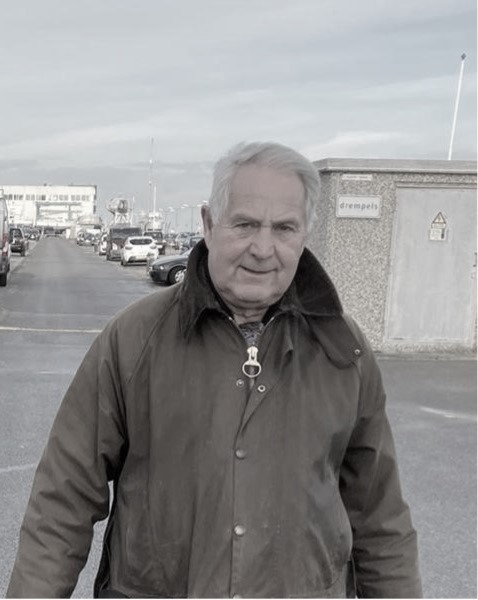 During his tenure at KVSA, Baud led the company’s 2011 acquisition of SeaMar services, cementing the company’s market share in the offshore ship handling sector. Also, KVSA’s Royal designation was extended by HRM the Queen of The Netherlands in 2011, reaffirming KVSA’s outstanding reputation of solid and transparent management and operations. In addition, under his lead a second Felison Cruise Terminal opens its doors to passengers in May of 2012, effectively doubling passenger capacity in the IJmond port.

Prior to joining KVSA, Mr. Baud served as Executive Director for various Société Générale de Surveillance (SGS) subsidiaries. Before that, he took on a 10 year stretch across South America with Holland Chemical International B.V. (HCI). 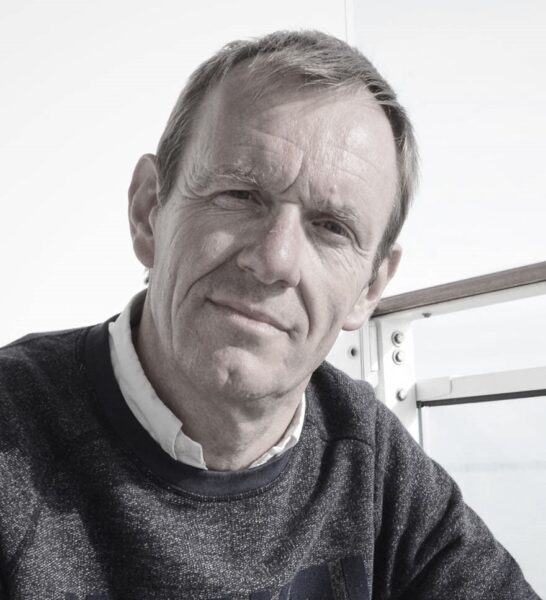 Mike started in 1989 as a freelance “maritime” photographer.

Born in Oostende, Belgium, his first customers were the Oostende-Dover ferry line and the nearby port of Zeebrugge (MBZ).

During the following years he became specialised in cruise, ferry and roro. Not only as a photographer, but also as an editor and lecturer. His job made him travel all over the world on hundreds of ferries and cruise ships.

In 2010 he received the Walter Baeke Travel Writer Award at the Brussels Travel Expo.

Mike is, since the start in 2017, chief-editor for our newsletter Ferry Shipping News.

Included in the price:

if you need assistance with booking please contact us at conference@ferryshippingsummit.com