0
was successfully added to your cart.

Press enter to begin your search

Topic: Ferry Shipping situation and development
“Will we have the right ferries?”

TOPIC:  Ferry Shipping situation and development “Will we have the right ferries?”

MAIN SPONSOR OF THIS EVENT

Anders has served as Secretary General of Danish Society for Naval Architecture and Marine Engineering and has been recommended as fellow of the Royal Institute of Naval Architects in London. He spends the majority of his time advising shipowners on Fleet Strategy, concept development and technical advisory on tender processes and negotiation of newbuilding projects.

Anders holds a master’s degree in Naval Architecture and Engineering from the Technical University of Denmark and is a specialist in the field of RoRo and RoPax ferries, innovative concept designs, passenger flow, and on-board experience economy. 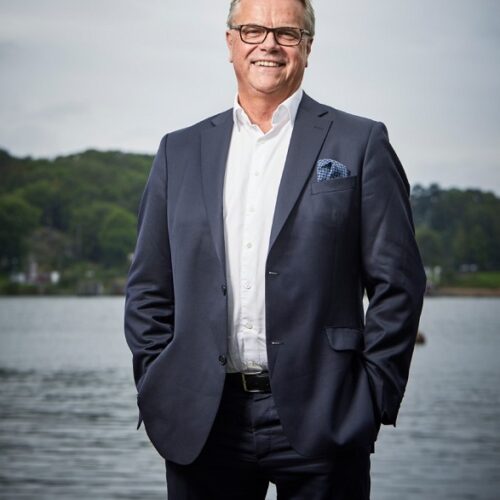 Leisure time: Is preferably devoted to being in Mollösund and the surrounding area, ideally on the water.

Background: Born and raisedin Mollösund on the Swedish westcoast. Went to sea at the age of 17, studied to sea captain and graduated in 1986. Worked as a mate for a number of years.

In 2009 he became CEO of SOL North Europe Service and in 2014 group Managing Director of Svenska Orient Linien AB.